Ever since Elinor Ostrom was a graduate student at UCLA more than 45 years ago, when she observed civic and commercial interests in Los Angeles figuring out how to stop salt water from contaminating the city's groundwater, she has studied how people come together to solve problems.

Her life's work on the management of common-pool resources was recognized at the highest level last fall, when she was awarded the Nobel Prize in Economic Sciences. She was the first woman and the first non-economist to win the prize, sharing it with Oliver Williamson of the University of California, Berkeley.

Ostrom is a Distinguished Professor and the Arthur F. Bentley professor of political science and professor of public and environmental affairs at IU Bloomington. She was the first woman chair of IU's political science department and the first woman president of the American Political Science Association. With her husband, Vincent, she co-founded IU's Workshop in Political Theory and Policy Analysis. 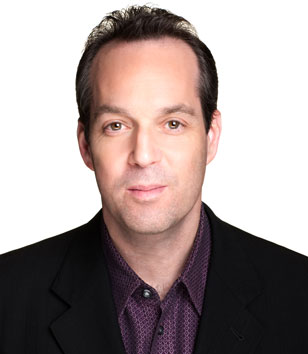 Paul J. Caine joined Time Inc. as a junior sales representative for People magazine in 1989, three years after graduating from IU with a B.A. in Telecommunications. Twenty years later he is still with the company, in charge not only of People but also five other leading magazines and their websites, including Entertainment Weekly, InStyle and Essence.

The group ranks first among U.S. magazines in consumer revenue, and its publications have received some of the industry's most prestigious awards, including People's accolade as Advertising Age's "Magazine of the Year."

Caine, too, has been honored with many professional awards, including Crain's New York's "40 Under 40," the American Advertising Federation's Hall of Achievement and the Time Inc. President's Award. Earlier in 2010, he was inducted into the MIN Sales Executive Hall of Fame. 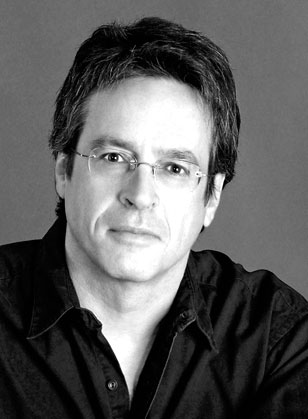 Bloomington native Angelo Pizzo earned his B.A. in Political Science in 1971. It has been almost 25 years since the release of Hoosiers, the Oscar-nominated movie whose themes of perseverance and redemption spoke to even the most sports-weary filmgoers. The longevity of the movie's appeal and the subsequent success of Rudy in 1993 and The Game of Their Lives in 2005 are a testament to the talent and vision of Pizzo, whose words brought those stories to life.

Pizzo began his career as a writer and producer at Warner Brothers Television. He went on to work for Time Life Films, where he became vice president of feature film production, before striking out as an independent writer and producer. He recently completed a screenplay for Brickyard, a movie about the first Indianapolis 500 that will go into production next spring.

After 30 years in California, Pizzo moved back to Bloomington with his family. He has become involved in the Midwest arts community as a board member of Indiana-based Heartland Truly Moving Pictures and The New Harmony Project, organizations that seek to counter the trend toward sensational and exploitative material in theater, film and television through the support of work that embodies the best of human values and characteristics. 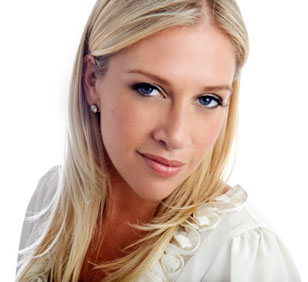 Since graduating from IU in 1998 with a degree in apparel merchandising and joining the Conde Nast group as a merchandising assistant for Glamour magazine, Erika Wadler, a native of Port Washington, N.Y., has risen steadily through the business ranks of the fashion publishing industry.

In 2000, Wadler became one of Glamour's youngest sales representatives, and the advertising accounts she managed made up 10 percent of the magazine's new business for the year. That achievement earned her Conde Nast's Phoenix Award, given to the sales representative with the most significant turnaround of an account list.

After two years with the Conde Nast Bridal Group, Wadler left to join Stuff magazine, again winning honors for top advertising sales. From there, she moved back to Conde Nast as a corporate accounts director with Details magazine before rejoining Glamour as American fashion director. Now working for Time Inc. as InStyle magazine's executive director for American fashion and retail, she manages an account list of more than $13 million. She is a 1994 graduate of Paul Schreiber High School in Port Washington.

Reservations for the banquet must be made by Oct. 8, 2010. Tickets are available for $35 each for IU Alumni Association members, $40 each for nonmembers. Reservations are required. For information, call 866-611-COLL (2655) or e-mail asalumni@indiana.edu.