BLOOMINGTON, Ind. -- The Indiana University Alumni Association and its I Association have presented its 2010 Leanne L. Grotke Awards to Sharon Czemerys of Buffalo, N.Y., and Barb Siwy of Indianapolis. The recipient of its Bill Orwig Medal was Mary Ann Rohleder of Bloomington, Ind. 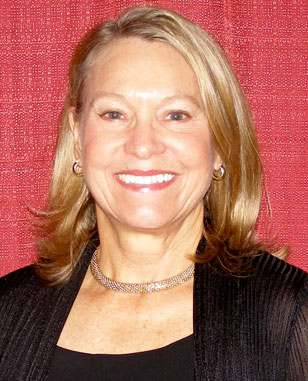 The I Association, an affiliate group of the IU Alumni Association, serves to promote alumni activities that assist IU, the IU Department of Intercollegiate Athletics, and the IU Athletics Committee. Every IU athlete who has received a university monogram is made a member.

The Grotke Award recognizes living I Women who, as alumnae, have made exceptional contributions to the women's athletic program at IU Bloomington. It is the highest honor of its kind given by the university. Grotke, the award's namesake, played a pivotal role in establishing the Indiana Women's Intercollegiate Sports Organization, founded in 1969. In 1970, she became the first woman to serve as associate athletics director for IU. She later served as commissioner for the Association for Intercollegiate Athletics for Women national championships.

The Orwig Medal recognizes men and women who have made outstanding contributions to IU through service to its athletics program. The award is reserved for those who are friends -- but not graduates -- of IU. Orwig, IU athletics director from 1961 to 1975, is credited with developing the Hoosier athletics program into a major-league operation. He died in 1994. 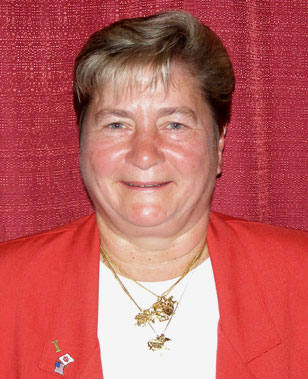 Czemerys graduated from IU with a bachelor's degree in physical education in 1972. She played field hockey, basketball and softball at IU and participated in Big Ten and NAIA championships in all three sports.

She went on to a 33-year career in education. Czemerys taught high school in Buffalo, beginning in 1972, and then transitioned in the same school district to the role of supervisor for elementary physical education. She oversaw more than 100 physical education teachers and introduced a range of innovative programming, including rollerblading, fishing and boating. Czemerys retired in 2005. President of the Buffalo Chapter of the IU Alumni Association since 2002, she lives in Buffalo.

Siwy competed in softball and bowling while at IU, where she received a bachelor's degree in biological sciences in 1975 and a medical degree in 1980. While at IU, her doubles bowling team topped all other Big Ten teams for two consecutive seasons. 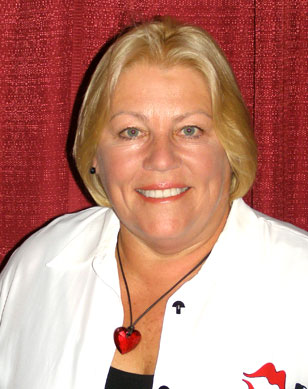 After earning her medical degree, Siwy stayed at the IU School of Medicine to complete her residency in plastic surgery. She was the first woman to become a board-certified plastic surgeon in the state of Indiana. In 1992, after a seven-year tenure on the faculty of the IU School of Medicine, she started her private practice, Siwy Plastic Surgery, which is located in Carmel, Ind. A member of the IU Varsity Club's national board of directors, Siwy lives in Indianapolis.

This year's Orwig Medal recipient, Rohleder, joined the Department of Athletics in 1983 and now serves as senior associate athletic director for compliance and as senior woman administrator. In her tenure at IU, she also has served as director of administrative services and has overseen compliance, marketing, video and ticket operations.

Rohleder came to IU from Butler University, where her focus was compliance, academic services and sports administration. Prior to her time at Butler, she spent 10 years teaching and coaching in central Ohio, was on the staff at Southern Methodist University and was assistant executive director at the National Association of Intercollegiate Athletics.

For more information about the I Association, visit https://alumni.indiana.edu/iassociation/.

The IU Alumni Association is dedicated to serving the university and its diverse alumni, students, and friends. As one of the nation's largest alumni organizations, serving more than 540,000 graduates worldwide, the IUAA provides many programs and services to its members, nonmember alumni, and the university. For information, visit www.alumni.indiana.edu or call 1-800-824-3044.