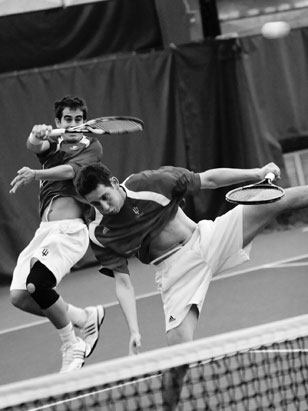 This past weekend, the newspaper and its site won Pacemaker Awards -- the top prizes in collegiate journalism -- from Associated Collegiate Press at the convention in Louisville, Ky.

This was the Indiana Daily Student's 16th Pacemaker, continuing its track record as as one of the nation's most-honored collegiate newspapers.

This fall's newspaper, magazine and their sites also won places in the convention's Best of Show competition. 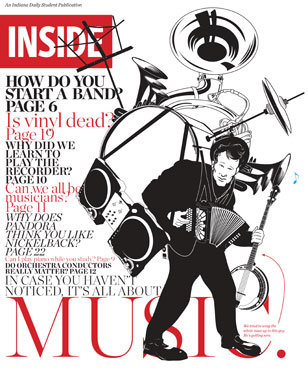