INDIANAPOLIS -- The parasite responsible for toxoplasmosis requires a stress response system that helps it survive the move to infect new cells, Indiana University School of Medicine scientists have reported, a discovery that could lead to new treatments to control the disease. 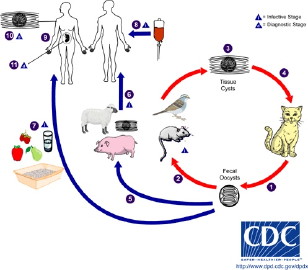 Parasites such as Toxoplasma gondii invade host cells, replicate and then must exit to find new host cells to invade. Traveling outside their host cell exposes the parasites to environmental stresses that limit how long they can remain viable while searching for new host cells.

The researchers found that the parasite triggers a stress response mechanism that alters protein production through phosphorylation of a factor called eIF2, which the Toxoplasma parasite uses to survive periods when it finds itself without a host cell. Phosphorylation is a cellular process in which a phosphate compound is added to a protein to alter its activity.

"Toxoplasma does not like to be homeless," said William J. Sullivan Jr., associate professor of pharmacology and toxicology. "Being deprived of the nutrients and shelter provided by the host cell is a serious stress on the parasite. Our research uncovered a critical pathway the parasite uses to survive the journey from one host cell to another."

The report is being published this week in the online early edition of the Proceedings of the National Academy of Sciences. In addition to Sullivan, the researcher team included Ronald C. Wek, professor of biochemistry and molecular biology; lead author and postdoctoral fellow Bradley Joyce and Sherry F. Queener, professor of pharmacology and toxicology. 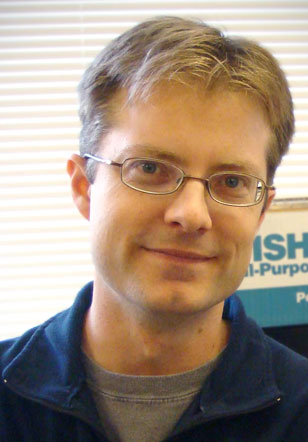 Based on earlier research, the group previously reported that the same response system is employed by the parasite when its host cell is stressed, which enables Toxoplasma to transform into a cyst surrounded by a protective barrier that can resist drugs and the body's immune system. Later, however, the parasite can emerge from its dormant state to strike when a patient's immune system is weakened.

"Our latest findings indicate that if we design new drugs that target this stress response pathway, these drugs may be effective against both acute and chronic Toxoplasma infection," says Dr. Sullivan.

An estimated 60 million people in the United States are infected with the toxoplasmosis parasite, but for most infection produces flu-like symptoms or no symptoms at all. However, for people with an impaired immune system -- such as those undergoing chemotherapy, heart transplants or people with AIDS -- the disease can cause life-threatening complications including cardiopulmonary problems, blurred vision and seizures. Also, if a woman becomes infected for the first time shortly before or during pregnancy, there is risk of miscarriage or congenital birth defects.

Support for this research was provided through grants from the American Heart Association and the National Institutes of Health.