INDIANAPOLIS -- The Institute for Education Leadership in Washington, D.C., is citing as a major contribution to the field a study by a recent Indiana University School of Education Ph.D. graduate suggesting a relationship between higher participation in extra-curricular programs and better grades at an Indianapolis community school. 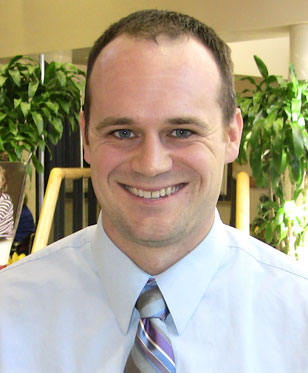 "There's certainly a relationship going on between participating in these programs both offered by the school and the community and how that relates to how they're doing academically," Houser said.

Last week, the Institute for Education Leadership issued a news release noting Houser's findings. The organization directs the Coalition for Community Schools, which promotes the community school concept. It honored GWCHS with the first National Community School Award in 2006.

The research is important to the GWCHS, a once-closed school that re-opened in 2000 with the help of 17 different entities at Indiana University-Purdue University Indianapolis. The community school model makes the school a neighborhood hub, providing youth and family support services after school and on weekends and partnering with the neighborhood residents as vital support for student success. 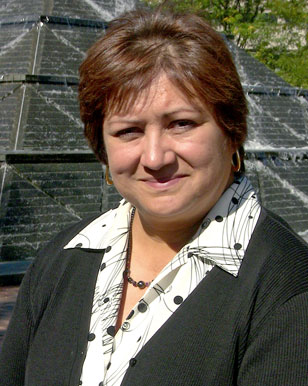 Houser found participation rates varied by race/ethnicity and gender, with one group participating at a higher level and showing a higher grade-point average.

"It's really the Hispanic males who are involved in lots of programs and really doing well academically," Houser said. African-American and Caucasian males participated at lower rates and had lower rates of academic achievement, with no significant difference among females.

Typically, Medina said, educators hear that Latino males are dropping out or are not doing significantly well.

"So, there's something happening at the school," she said.

Houser said more research on other potential factors on student achievement at the school should be investigated to find all possible links. Medina agreed that the data presents part of the picture.

"I can't say that it's directly connected to the afterschool programs or the community school programs," she said. "I think they're just one of many factors that we need to consider."

Moving forward, Houser, who now works at Riley Children's Hospital in Indianapolis, said that further examination of extra-curricular participation should be a focus.