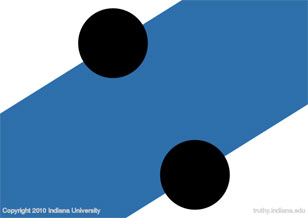 For more information or to speak with members of the truthy.indiana.edu team, please contact Steve Chaplin, University Communications, at 812-856-1896 or stjchap@indiana.edu.